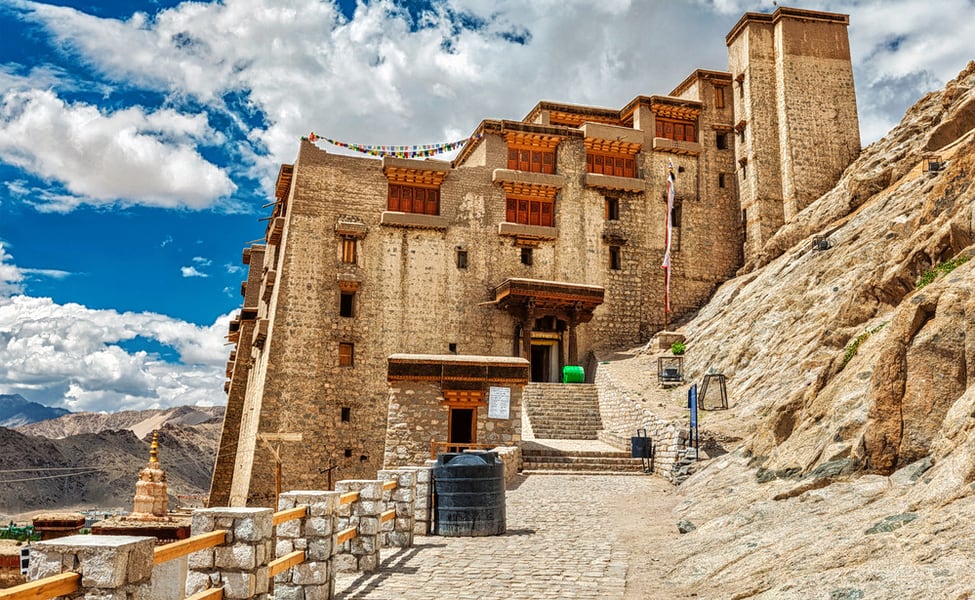 Marvel at the ancient architectures


A number of ancient Gompas and monasteries add to the glory of the Ladakh. Nestled at breathtaking locations, the monasteries are noted for spreading Buddhism in India. A treasure trove of ancient manuscripts, amazing architecture and superb décor and antiques make these prehistoric structures stand out amongst the rest. The best time to visit Ladakh for exploring these centuries’ old monasteries is during the winter. Many sacred thangkas and ancient relics are carefully preserved at these monasteries.

This entry was posted on February, 28, 2020 at 13 : 02 pm and is filed under 10 things which make ladakh best for travel. You can follow any responses to this entry through the RSS 2.0 feed. You can leave a response from your own site.