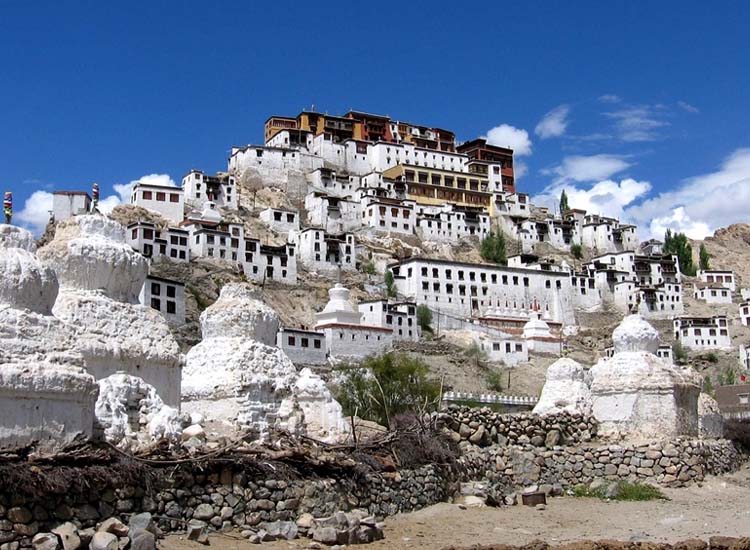 
Ladakh is not only jam packed with adventures activities, it is also dotted with various picturesque monasteries. These quaint monasteries in Ladakh portray the most remarkable feature of the place. The serenity prevailing at these Gompas make them best places to visit in Ladakh. Devotees throng at the monasteries to offer prayers. Not only the natives but international tourists also revere these monasteries equally. Beautifully created, these monuments are truly an architectural wonder. Festooned with flags and owning religious value, the monasteries are worth visiting at least once in a lifetime.

This entry was posted on February, 28, 2020 at 12 : 58 pm and is filed under 10 things which make ladakh best for travel. You can follow any responses to this entry through the RSS 2.0 feed. You can leave a response from your own site.